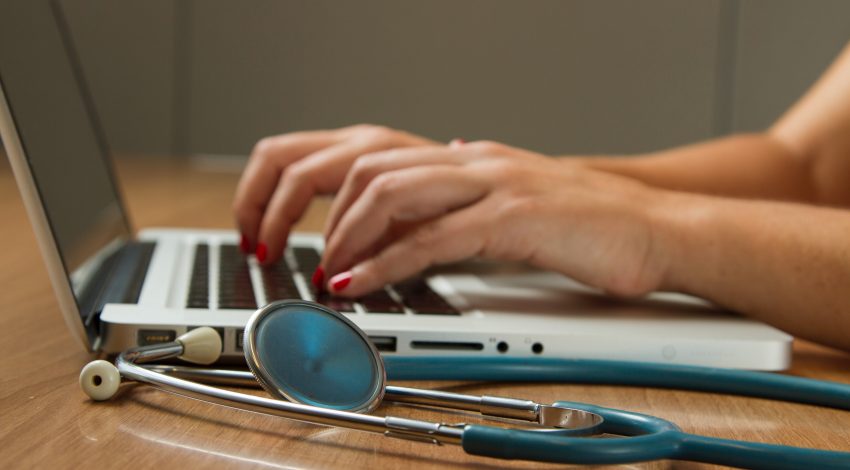 The dictionary defines feedback as: information about reactions to a product, a person’s performance of a task, etc. which is used as a basis for improvement.

I might say, “I have received valuable feedback from my team.” Being valuable to me doesn’t mean that the feedback was all good news and praise, nor does it imply that it was bad. It was information that will help me make improvements.

A healthy culture where people are committed to excellence requires everyone to be open to both giving and receiving feedback. When trying to build a culture of feedback it is important to drop the qualifier. This makes the information less judgmental and more targeted at improvement.

A few years ago, I had hired an employee who came from a dysfunctional culture. When I said, “Let’s talk after lunch, I’d like to give you feedback from the meeting,” he looked terrified. Noticing this I said, “It’s all good.” I could see him visibly relax. He said, “When someone tells me they are going to give me feedback it usually isn’t good. Even if they call it constructive feedback, I expect to get bad news.”

My guess is that he hadn’t been getting feedback. He was being criticized. In the Forbes[i] article, Five Essential Differences Between Criticism and Feedback, authors Jim Ludema and Amber Johnson make a very clear, and useful distinction between the two.

It’s the leader’s job to help people get accustomed to giving and receiving feedback openly.

It’s the leader’s job to help people get accustomed to giving and receiving feedback openly and graciously. Making it positive or negative defeats the purpose. Focus on future improvements and you’ll find people accept feedback openly.