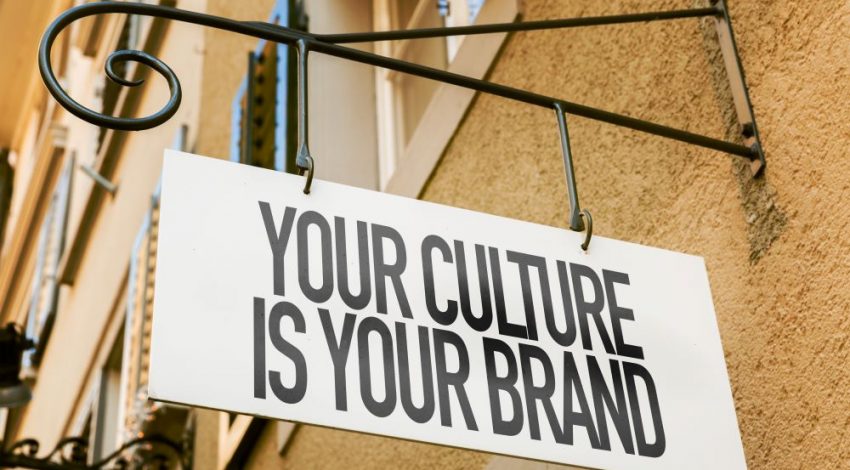 Culture is Evident at Every Touch Point

A few years ago, I was coaching a hospital CEO who said, “I know culture is important but honestly I hate talking about it. Culture is an ethereal term. Nobody really can really lay their hands on it.” He quickly changed his view when I defined culture as, “How we really do things around here,” and went on to give examples from his own organization.

He was complaining about poor patient satisfaction scores. I reminded him that several times when we pointed out rude behavior from staff, we were met with comments like, “That’s just Mary.”

If leaders accept bad behavior, they will continue fostering a culture of bad behavior.[i]

When he spoke with the ER director about the rising number of disgruntled patients, the director explained, “We’re really busy.” The CEO readily accepted this rationale. I pointed out that theirs was a culture of excuses and was one of the primary reasons they were struggling. He cringed at this but realized it was true. What you permit, you promote.

By helping him see that they had fallen into habits of accepting excuses, they were fostering a culture that was far from quality and their value of excellence. He made a conscious effort to shift from an excuse culture to one of accountability.

Aligning your culture with your stated mission, vision, and values won’t happen the moment you solidify the statements. It takes conscious effort to align behaviors.

The first step is in determining what you want the culture to be, then helping everyone to take ownership in consistent delivery. While this concept is simple, making it a reality isn’t easy. It takes time and commitment but is well worth the energy. Clarify the vision and hold everyone accountable.

Baird Group can help you define and cultivate a culture where patients want to come for care, where physicians want to practice, and where employees want to work. Contact us at info@baird-group.com