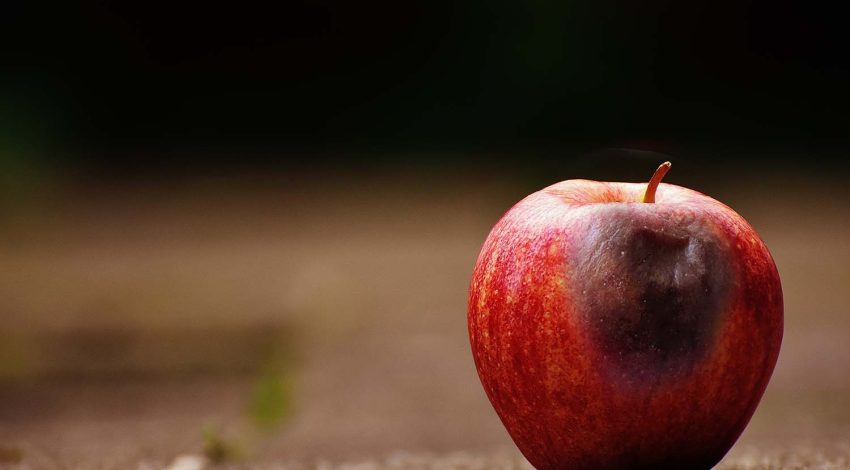 When it comes to building and sustaining a cohesive team, hiring for fit is key. One problem individual can unravel the fabric of the entire group.

I don’t know a single experienced leader who hasn’t made a hiring mistake at some point. They think they’ve found a great fit only to realize the person they interviewed wasn’t the same one who infiltrated the team. While teaching our Be the Leader Nobody Wants to Leave course, we routinely hear the true confessions of hiring blunders. Many leaders have shared stories of how bad hires cost them time and money – and sometimes even other team members.

We often have seasoned leaders in the class who are confident in their hiring practices only to find out that they could have done things better and prevented hiring missteps. “Jim,” a department head, had been in leadership for over 20 years. After participating in the first module, Hiring for Fit, he realized he was missing the mark. His big takeaways included:

One of Jim’s hiring mistakes was for a management position. This misstep cost him two valued employees before he realized what was happening.

The Cost of Hiring Missteps

Jim is not alone. According to a Gallup study, organizations fail to hire the right managers 82% of the time. The backlash can be devastating given that 1:2 employees report leaving their job due to a bad manager.

Even someone who has been hiring others for decades can find ways to improve.

How will you improve your hiring methods this year? Start by taking the full, 8-module Be the Leader Nobody Wants to Leave course. The course includes both group and individual coaching sessions. We can help you prepare for your next hire during your individual, personalized coaching sessions.