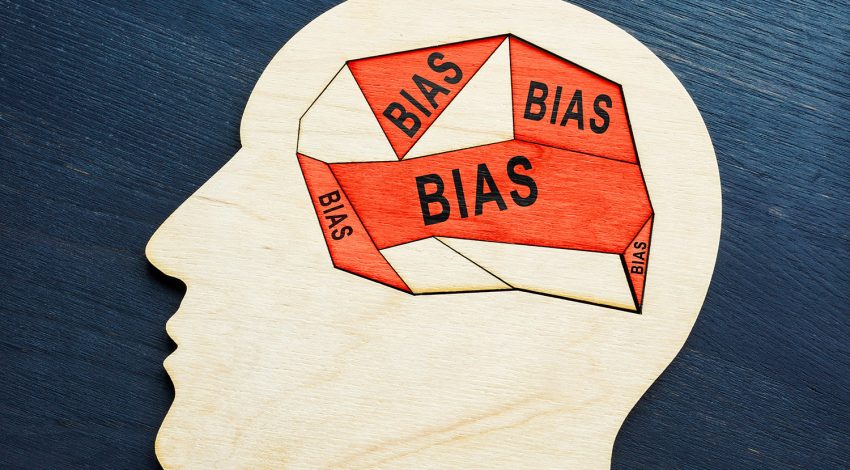 During a recent coach training, the participants and I had a lively discussion about how blind spots can fuel bias in healthcare. As part of their training, participants shadow hospitalists on inpatient units to assess interactions. They also give feedback that will improve the patient experience. During this shadowing exercise, one of the participants identified how one physician’s bias and resulting behaviors impeded patient care. In one example, an octogenarian patient was asking his physician why he needed additional lab tests. The physicians avoided fully answering. Once outside the room, the coach asked him why he didn’t fully answer. He replied, “He wouldn’t have understood anyway.”

In the example described above, the physician assumed that someone in his 80’s would not be able to comprehend his treatment plan. This bias in healthcare is not uncommon but often inaccurate. In this case, the patient was a well-read, engaged consumer who was more than capable of understanding his care.

What is Bias in Healthcare?

In a 2019 article in the American Academy of Family Physicians Journal, implicit bias is defined as the unconscious collection of stereotypes and attitudes that we develop toward certain groups of people, which can affect our patient relationships and care decisions.

How to Identify Bias

Biases can be sneaky if we aren’t on the lookout for them. Here are a few of the best ways to combat potential biases:

Biases, like any habit, didn’t take shape overnight, nor will they be eradicated overnight. The first step is to be aware.

Having a coach shadow you and offer feedback can shed new light on many communication and behavioral patterns. Baird Group conducts shadow coaching and trains coaches for a sustainable, internal program. Contact us today at info@baird-group.com for a personalized training plan.