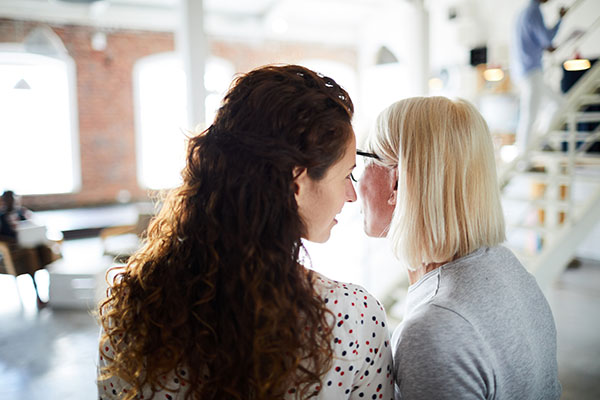 Google the term, “workplace drama” and you will get 55,000,000 results. Why? Because it is one of the most common culprits of workplace dysfunction. As a leader it is up to you to create a drama-free zone.

Drama can be a sneaky culprit that invades your work life, weaving its way into the fabric of your culture. Drama isn’t always the “Oh-my-God-this-is-horrible” type. It can be more subtle but still destructive.

The first step in curbing drama is becoming aware of drama language that is either spoken out loud or even playing in your head. That’s right.  Sometimes the biggest drama culprits are your own thoughts. Either way, drama words need to be challenged in order to squelch the negativity.

Two commonly used drama words are “always” and “never”.  Think about how often you hear or think about someone or something using these two seemingly innocent words. “She is always late.” “He never does his fair share.”

Another drama culprit is exaggeration. “This is the millionth time she has put on her call light.” Or “Nothing will make her happy.” Extremes like “always” and “never” promote drama just as much as the exaggerations. Both are negative and feed into a catastrophe mindset.

Gossip is another major contributor to workplace drama. It’s important to set a standard that squelches gossip. Expect your team members to respect your department as a gossip-free zone. Ask them to filter their remarks through these three questions before speaking:

When you see drama behaviors, don’t ignore them. Let the perpetrator know what you are seeing, including the behavior and the impact he/she is having on others.

There are negative people in the world who thrive on drama, but you don’t have to be one of them. I worked with a drama queen who would arrive at work each day and set the tone by reacting to the census posted by the time clock. When census was high, she’d say things like, “Why do I always work the shifts with the highest census? I just know we’ll be short staffed.” These remarks were made before she even arrived on the unit or had any inkling of the acuity levels, discharges scheduled, or staffing. On days when the census was low, she would say, “Oh great. Low census. I’m always the one to get sent home.” Or “I refuse to float to another unit.”