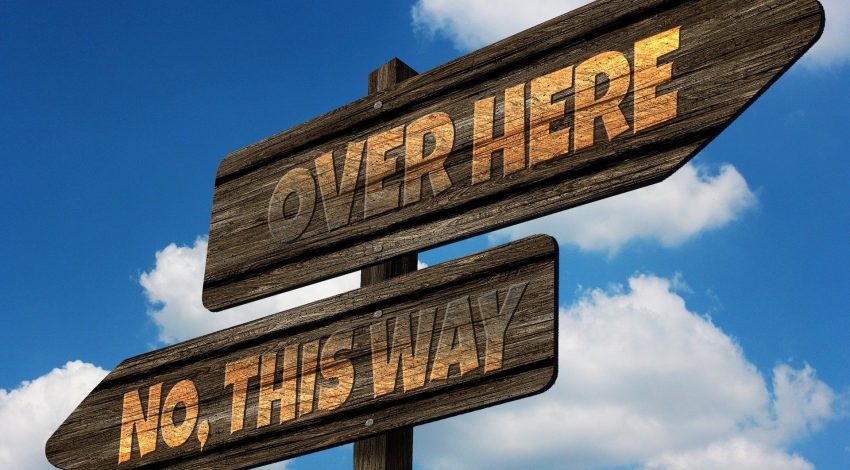 Nobody loves coaching a know-it-all. We all know one or have worked with one. They’re the ones with the over-inflated ego who often begins sentences with, “Well, you know…” or “I always do it this way.”

They are so confident that they already know the answers that they don’t ask questions or seek others’ opinions. The result is that they alienate their co-workers and frustrate their managers.

Some know-it-alls are quite verbal about their superiority. In meetings, they are often the ones who jump in first with the answer to a problem. They often speak with such confidence that others are reluctant to challenge them.

I worked with a Culture and Engagement Team with a know-it-all member who dominated the meetings telling other team members how to do their jobs. “Sally” was a competent nurse. She was respected on her unit for her compassion and clinical skills. But, on the Culture and Engagement team, Sally was seen as a know-it-all. The moment she would open her mouth, I’d observe the body language in the room indicating people were shutting down. And, when drilling down into the deliverables, Sally had not produced one thing from her list of responsibilities. The team leader was at a loss about what to do. She knew Sally had potential, and at the same time, she could see she was impeding the team’s progress.

The result of this and several other conversations was that, through coaching, Sally became a valuable team member helping the team to reach their goals.

When managing a know-it-all, it is important to help them see their behaviors and recognize how they impact others. Have you got a know-it-all on your team? Be careful that you aren’t allowing them to dominate, or you could be discouraging healthy interaction.