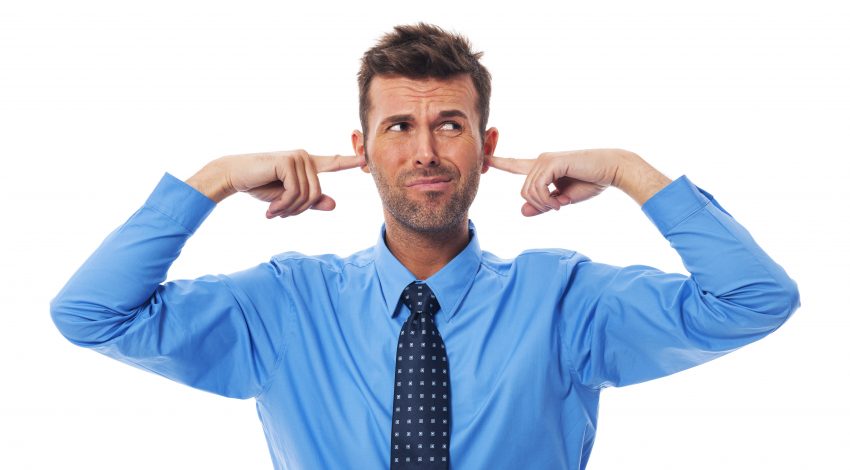 Coaching is a vital skill for leaders at all levels and is essential to achieving optimal performance of your team. Great coaches are made, not born. They learn and apply the skills needed to be a good coach. Sure, you can read books and take courses on coaching, but one of the best ways to learn coaching skills is to be coached yourself. The catch is – you must be coachable.

I have worked with both coachable and un-coachable leaders over the years and know within the first few minutes if someone is coachable or not. Coaching a coachable individual is highly rewarding. They are eager to learn, willing to take feedback, and ready to try new things. On the flip side, working with un-coachable leaders is a miserable, frustrating experience.

Here are a four indicators that someone is un-coachable they:

Passive aggressive signs that they are not coachable include:

I learned the hard way not to blindly accept coaching clients who are assigned by their bosses. The boss may see the value in coaching, but it is a waste of time and money when the person selected for coaching doesn’t have any interest in being coached.

I recently had an initial coaching session with someone who had been assigned to me by her VP. The feedback from the VP and the team who report to her indicated she did not have good leadership skills and the department was suffering as a result.

We had our first meeting via Zoom, so I had the benefit of verbal and non-verbal cues. Crossed arms and eye-rolling were the first clues that she didn’t want to be there. The second clue was when she said, “I’ve been doing this a long time. I think I know what I’m doing.” She had been in management for six months. Yes, she had been in nursing for 15 years, but not as a leader, and she was completely unaware of the difference.  She was under the illusion that being highly competent in her nursing skills made her highly competent as the manager.

There are clear indicators when someone is coachable:

They have a learner’s mindset

Someone with a learner’s mindset admits that they don’t know everything and want to find ways to grow. Learning mindset individuals listen, ask good questions, and come prepared. They sincerely want to learn and grow.

They are ready to make changes and try new things

The coachable individual is eager to apply new skills and tools with an open mind. The individual tries things out and reflects on the experience to identify what went well and what didn’t. They are ready to report back to their coach and get feedback.

They are willing to be vulnerable

The vulnerability begins by admitting that they don’t know it all, but want to improve. They put themselves in new positions by trying new things, with the understanding that it may be awkward or uncomfortable at first, but they try it anyway.

Looking back at my own professional path, I can now see the times when I was most coachable were the times when I made the most progress and felt the most connected to purpose. We all need a little help now and then. Coaching is a great way to grow as a leader, but you must be coachable. Are you?

Want to be a better coach? Want to be coached? Be the Leader Nobody Wants to Leave includes group and private coaching sessions to help you reach your maximum potential. Find out how.