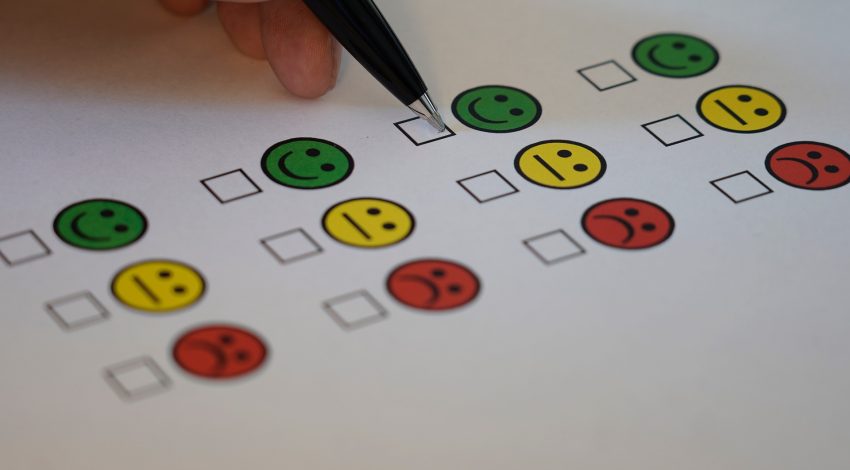 It’s no secret that businesses fare better when they actively seek employee input. In a recent survey, 38% of workers admit they tend to lack initiative on the job when leaders routinely dismiss their ideas. (1)

Billions of dollars are spent annually on employee engagement surveys, but how many organizations take real action based on the findings? You may be surprised.

Looking at All the Data

When we do culture assessments, along with qualitative research, we look at employee engagement and patient satisfaction data to help paint a picture of the culture. It’s not just the scores that tell the stories, it is what the leaders did with the information that gives insight into the culture. While patient satisfaction data is widely shared, the same isn’t true for employee engagement scores.

I cannot begin to count all the times I have been doing focus groups with employees who say, “I don’t know why I bother speaking up. We’ve done dozens of surveys and never hear anything.” They recount how many surveys they have taken over the years, only to be kept in the dark about the results.

When we probe for facts about how the findings are shared, we frequently find that the senior leaders admit that they stalled on sharing the information until they could come up with a perfect action plan. Although they had good intentions, the perfect plan was never settled on. Then, when months elapse, they figure employees will forget so everyone just moves on. The problem is that the employees don’t forget. They are waiting, and now suspicious that administration is hiding something.

In fact, many leaders acknowledge that they bury the data when the employee input is negative. They don’t want to admit that there is trouble in the ranks. But guess what? Your employees already know because they are the ones who gave you the report card. Own it.

We teach a two-day workshop on building engagement. Participants score their organization on several aspects around the use of engagement surveys. We typically find that all of them do employee engagement surveys, but fewer than one-third say they openly share the findings and talk about actions.

A few years ago we had done a culture assessment with a very troubled organization. They had low trust and high turnover among both staff and physicians. When we presented the report with gap analysis, the executive team was clearly deflated. It would have been easy for them to shrink away and keep the findings close to the vest. Instead, they owned it and openly shared it with employees with the message that they were committed to making change and needed their help.

By being open they built trust. By asking for help and listening to employee input, they built ownership. The outcome was a significant improvement in patient satisfaction, employee engagement, and reduced turnover.

When you ask for input, listen and learn. Be transparent and humble with a learner’s mindset. You’ll build trust and respect.