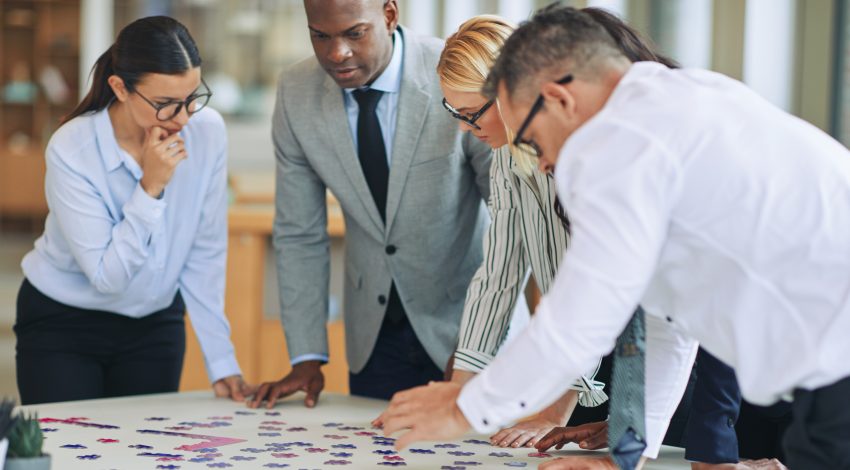 I was recently coaching an executive whose team had failed to meet a stated goal. He wanted to give them another chance to try, so I asked him to make a list of things he could do differently to get a different result.  Instead, he gave me a list of things that he tried the first time that didn’t work.  His list included things like sending out weekly emails reminding everyone what the goal was, telling his senior leaders that it was their responsibility to make sure the goal was met, and sternly voicing the consequences of not achieving the goal.  No matter how I phrased the question, he couldn’t come up with one thing to do differently.  Out of frustration, he said, “I’m trying!”

We laugh at the meme that says the definition of insanity is doing the same thing over and over again and expecting different results.  And yet, how many of us have expressed our frustration over not meeting a goal by saying, “I’m trying!”  What will it take for us to realize that we aren’t trying the right things? As a leader, you have no real power to make people do what you want. What you have is a responsibility to build a common purpose and a shared commitment so that people are doing what they want to do in support of your goals.  Is that easy? No. Does it work? Yes. I’ve coached many people who have successfully changed their approach because they were willing to try something different.