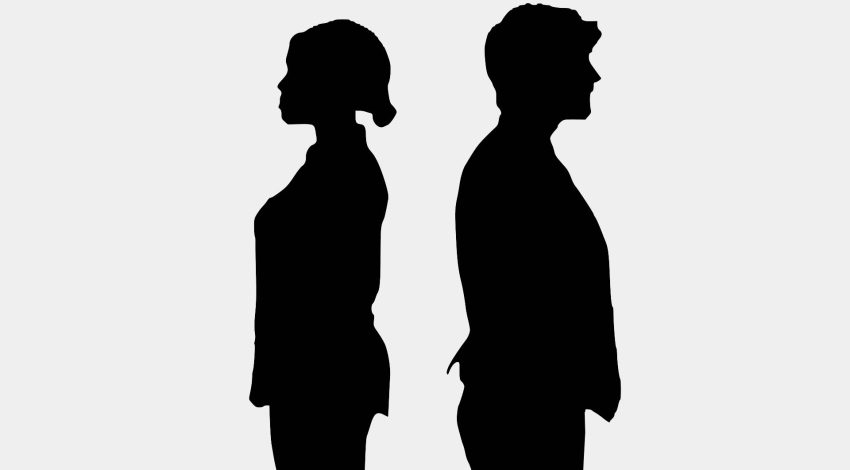 Avoiding conflict means that you let bad behavior slide, sending a message that you don’t really expect people to live up to a high standard consistently.

When we coach leaders, we find that avoidance is the number one accountability killer – especially when they are pointing out the negative. Yet when managers have the right skills and tools, they can learn to overcome avoidance and build a strong culture of accountability.

Not long ago I was coaching a nurse leader whose team was expected help each other out. The leader shared that she was getting complaints about “Jennifer” who would whip through her rounds then sit at the nurses’ station while her teammates continued with their many responsibilities. Resentment built among Jennifer’s teammates who felt she was being lazy and not a team player.

During a shadowing session with the nurse leader, we spotted Jennifer sitting at the nurses’ station looking at her phone. The leader greeted her as we passed by the station and continued walking. I had noticed that all the other nurses were busily going in and out of rooms.

I stopped the nurse leader and asked if she planned to suggest that Jennifer help some of her teammates. The leader said, “I don’t want to make a big deal out of it.” This led us to have an important conversation about ignoring undesirable behavior. What you permit, you promote.

During our discussion we practiced what to say to Jennifer to address the behavior. The leader followed up, and Jennifer pitched in.

In our coaching workshops, we include a worksheet that helps leaders to organize their thoughts and tie the discussion back to overarching goals, point out gaps, and craft a plan for change. After all, coaching conversations take practice for most of us.

There’s an art and a science to giving effective feedback and coaching. Both take preparation. Here are just a few of the preparation steps I include in the worksheet:

Want to improve your coaching and confrontation skills? Baird Group can help. Contact us at info@baird-group.com or register for Be the Leader Nobody Wants to Leave – 8 Skill-Builders for Busy Leaders.