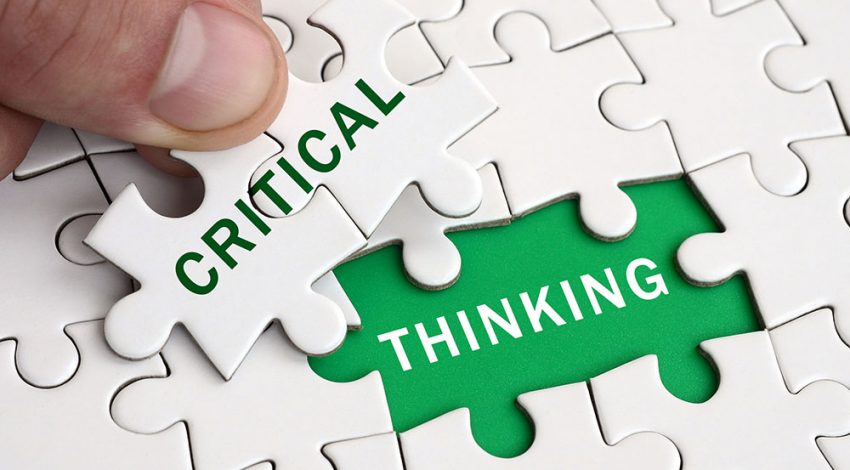 I’ve had a series of encounters as a customer lately that shed new light on characteristics of toxic culture. They demonstrate that a toxic cultures impede critical thinking.

My first experience involved home security. I sat on the phone for four hours, trying to find out why they billed for service that I cancelled for a home that I sold. I answered the same questions eight times and received eight apologies for not being able to answer my question. On the final call, I went through the same questions. Finally I received the answer that I signed a four-year contract that didn’t expire for eleven more months. The fact that the company couldn’t provide service to my new home was irrelevant. At the end of the call, the supervisor thanked me for calling and asked if there was anything else she could do to help. An interesting question, considering she never actually helped me.

The second experience involved a nurse practitioner who insisted on ordering an STD (Yes. Sexually Transmitted Disease) panel for my 86-year-old, homebound mother. When I asked why she was ordering those tests, she said, “We order them for all of our patients because of the population we serve.” I don’t know what population she is referring to, but my mom certainly isn’t a member.

Critical Thinking and The CEO

The last incident involved a call with an executive team where the CEO controlled the entire conversation. No matter what question I asked, or to whom I asked it, the CEO answered. One person was brave enough to try to answer and the CEO simply interrupted and talked right over the person. In each case, I wondered what these people were thinking or if they were thinking at all.

The security company clearly used scripting but did they also give team members the latitude to end calls with an apology when circumstances warranted one? Did the medical practice encourage staff to use discretion when ordering lab tests that might be part of an order set but clearly don’t apply to a particular patient? Does the CEO realize that when he speaks for everyone on his team? He is devaluing his executive team and is teaching them to just sit and listen?

Every example here shows an organization on the road to a toxic culture and they are fast approaching their destination without critical thinking.