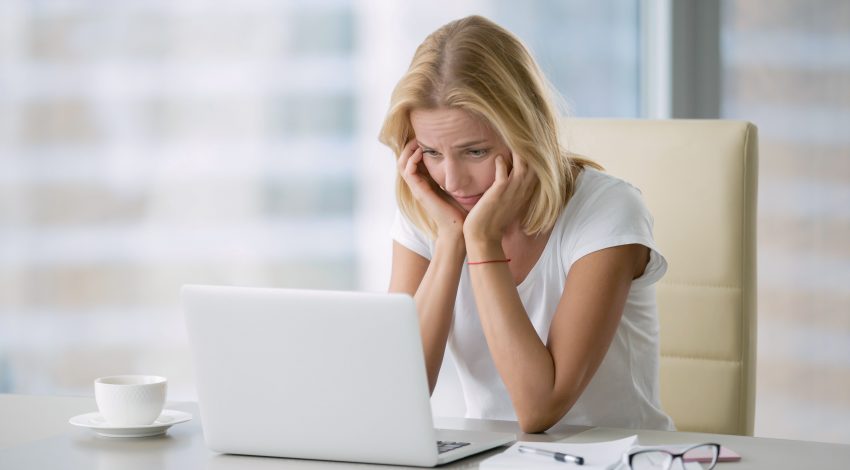 I just had a disheartening coaching conversation with a new leader who works in an organization that claims to take good care of their staff. This new leader, “Angie” is trying to address a severe staffing shortage in creative ways. The immediate supervisor shot down every idea Angie pitched. The prevailing reason is, “That won’t work here so there’s no point in discussing it further.” The end result? Angie, has shut down when doing her best to take care of her overwhelmed team.

Angie was initially hesitant to bring ideas forward because she is a new leader and lacks confidence gained from experience. Now that hesitation has been reinforced and she no longer wants to initiate possible solutions.

Instead of encouraging creativity and giving constructive feedback on ideas, her supervisor has reinforced that new ideas and new approaches are not actually valued in the organization. Angie wonders why she was hired and what value she brings to the role. It was disheartening.

If your organization tells potential and existing employees that taking care of staff is important, every leader would do well to remember that actions speak louder than words.