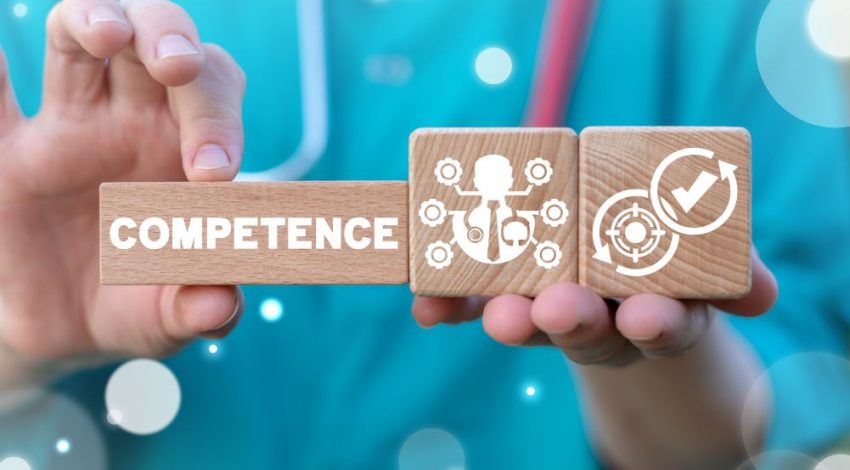 AIDET® is an effective communication framework Studer Group introduced to the healthcare industry about 15 years ago. Many organizations use AIDET training for patient experience consistency.

I recently spent about five hours a day over the span of six days sitting by a loved one’s inpatient bed and wondered how accurate my AIDET® radar was. I observed nurses, nursing assistants, technicians, physicians, and case managers interact with the patient and concluded that AIDET® was only introduced during nursing orientation and that, once taught, nursing leaders assumed  the practice would continue as intended.

How did I determine this? The first thing I noticed was that the only people who used the AIDET framework were nurses or certified nursing assistants.  Not only did the imaging techs, therapists, and providers not use the AIDET framework, they had no idea what it was.

The next thing I noticed was that only some of the nurses used the technique well. Some nurses were shining examples of how to demonstrate AIDET. They not only understood the framework and the purpose, but they personalized the tool in a way that was clearly comfortable for them. I interviewed the nurses who were adept at AIDET® individually and discovered that they were all relatively new to the organization; most had gone through orientation within the last six months. The other nurses used the framework half-heartedly, calling the patient by name and explaining what they were doing but that was it. In talking with them, I learned that most of those nurses had been with the organization for at least two years.

AIDET has a meaningful impact when used correctly and consistently

Other nurses just didn’t get AIDET at all. On of my most shocking examples was with an RN case manager. When speaking with an 86-year-old patient with mild dementia: “How’s it going, kiddo? Remember me? I’m the handsome one. Do you have a minute to catch up? I was off yesterday because I had to work the weekend. Today’s Friday so not much is going to happen but if a miracle occurs, I’ll let you know. Thanks for letting me ramble on.” Did the case manager use the AIDET® framework? Sure – everything he did fit into one of the boxes. Did his choice of words have a positive impact on the patient? Absolutely not. He talked at, not with the patient.

So, is your staff checking the boxes of AIDET or uplifting a positive patient experience? Here’s the bottom line, If leaders aren’t performing any kind of refresher training and behavior audit, like rounding or mystery shopping, AIDET becomes an acronym for “Assume I Did Exactly That.” Don’t assume. We all know where that leads. Instead, contact Baird Group about mystery shopping and harnessing the power of visibility and presence.